At the end of a busy day Chatel’s lively streets offer everyone the chance to enjoy themselves. Shops, restaurants, bars, nightclubs, cinemas and bowling alley, as well as an ice rink, indoor pool, late night skiing, and regular entertainment.

There are 38 working farms which contribute to the village’s economic development and make Châtel an authentic mountain village, which has gradually expanded while still respecting the environment. The hotels, residences and large wood and stone chalets have been built in complete harmony with the mountain style. 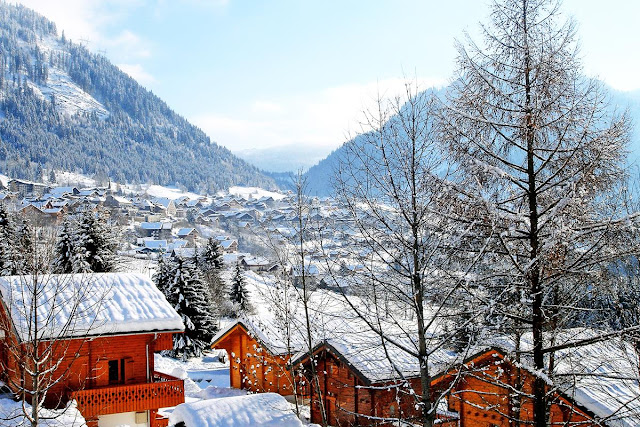 Walking around the village you’ll often see an oratory or a chapel, and the Abondance valley is rich of them as it has 20 chapels and over 70 oratories, without talking about the crosses. 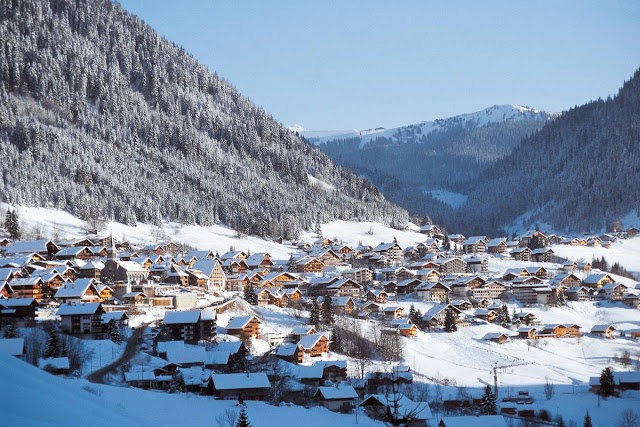